The International Study Line appeals to the student who wants to become a fluent speaker of English AND who has a sincere interest in history and current affairs.

In history the majority of subjects and themes take their starting points in world history, e.g. the Roman Empire, the Medieval World and the Crusades and the Age of Discovery. Social science studies deal with domestic as well as foreign affairs among others the welfare state, Danish and international politics and the future of the EU in the wake of Brexit.

In their third year this class will spend ten to twelve days at an English-speaking destination overseas with one of our partner schools, e.g. in the US or India. 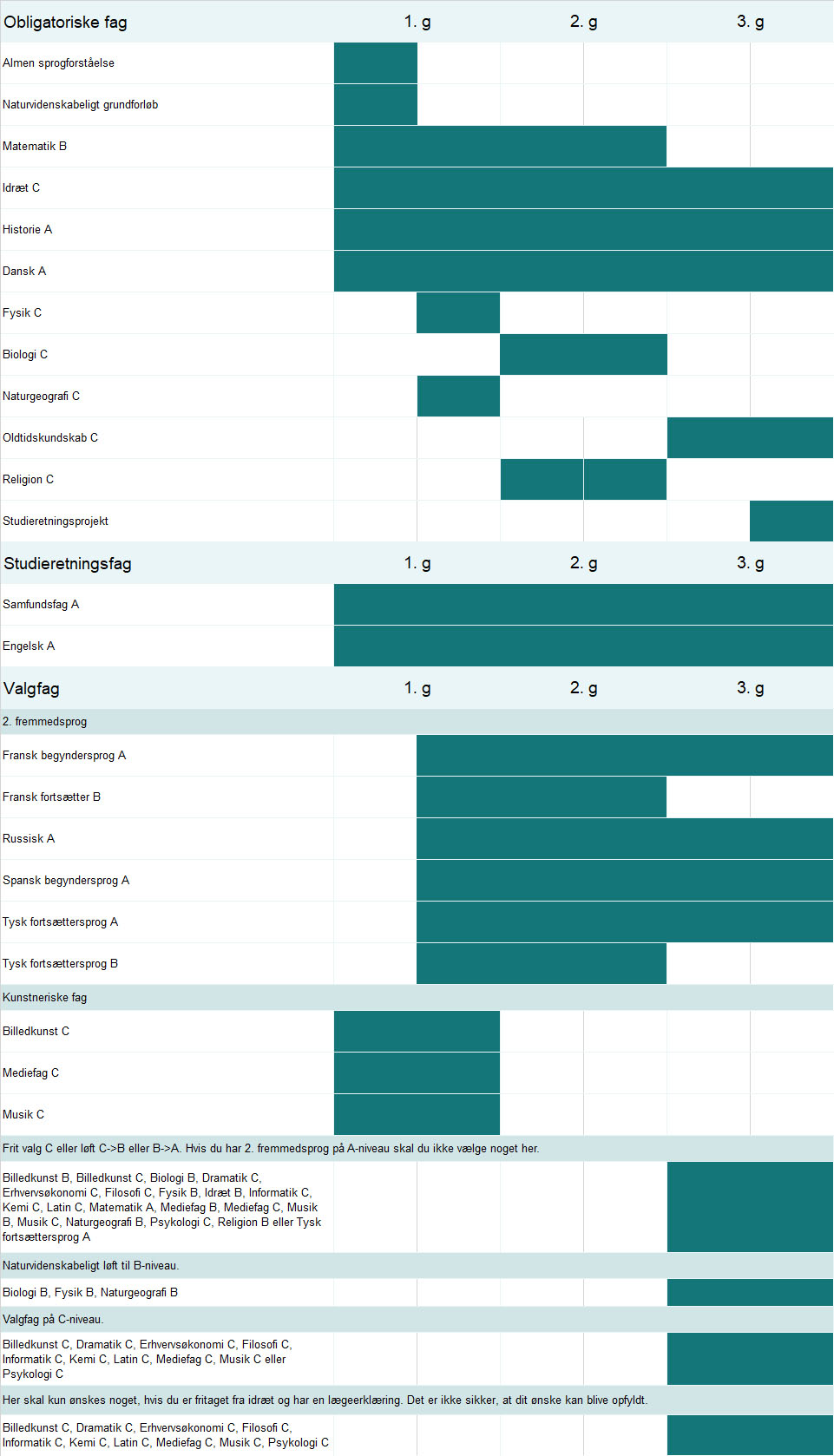 Gå til Kort over skolen